Panoramic images of Franz Joseph Land, an uninhabited, but historically attractive archipelago in the Arctic Ocean, have been added to Yandex.Maps. Following the steps of the great Arctic explorers of the past, including the pioneer discoverers, Julius von Payer and Karl Weyprecht of Austro-Hungarian North Pole Expedition, who gave name to the islands, as well as Fridtjof Nansen and Frederick George Jackson, among others, web users can now witness the bare beauty of the extreme geography and weather without leaving the comfort of their armchair. 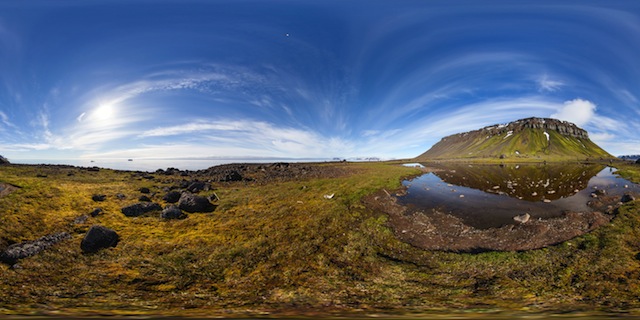 The images were brought to Yandex.Maps by our content provider, neq4, who was lucky enough to join the National Geographic – Russian Geographical Society expedition to Franz Joseph Land as part of their Pristine Seas project.

Now all Yandex.Maps users can share, albeit virtually, the experience of frozen waterfalls and mossy Arctic rocks, see the memorial landmark cross for Georgy Sedov and his expedition on Hooker Island, ‘stand’ on the edge of the northernmost point of the Eurasian continent, and even find a proof that postal service is still the ultimate outpost of civilization. 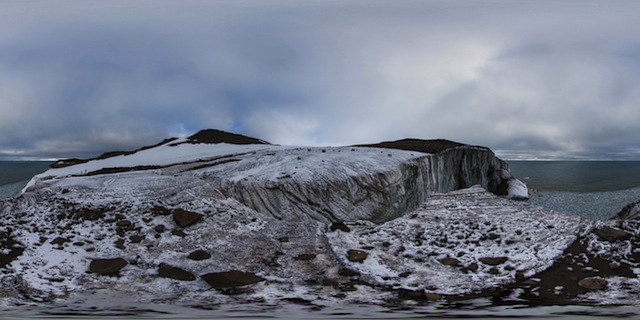 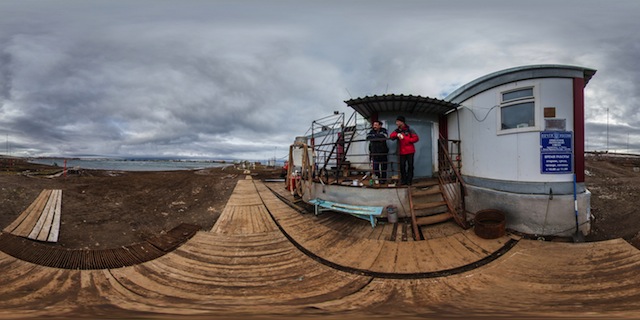 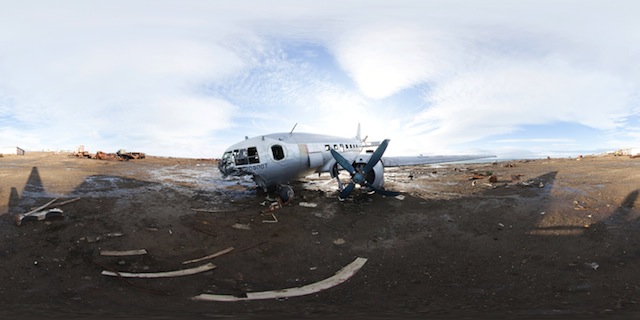 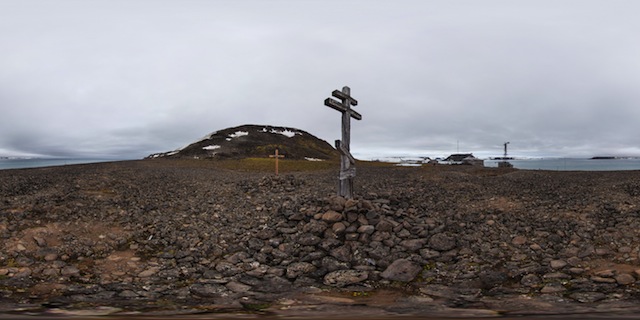 The expedition took 42 days and gave us 255 panoramic images of the Arctic region made of 1,020 snapshots taken on eleven of a group of 191 islands comprising the Franz Joseph Land archipelago.

To offer web users an opportunity to virtually move around a location, Yandex.Maps creates interactive panoramic street views using high-resolution cameras attached to a GPS-equipped car. In areas that are closed to motor vehicles, cameras are attached to a bicycle or carried by hand. Read more about how panoramic virtual tours on Yandex.Maps are created in Products and Technologies.

This post originally appeared on the Yandex corporate blog.

RussianSearchMarketing.com is a news and information site from the Yandex International business development team. Sign up for our Monthly Newsletter to receive tips on Advertising in Russia.